Fighting for Freedom of Religion 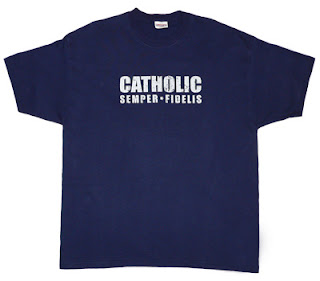 Father Henry Heffernan has been reinstated as a Catholic chaplain for the National Institutes of Health (NIH) after being removed for refusing to accept the NIH's call for a "generic chaplaincy", in which chaplains of various faith backgrounds would hold services for different denominations.

Heffernan was subject to openly anti-Catholic jokes after the priest insisted that only Catholic clergy can administer Catholic sacraments. NIH supervisors bragged about their determination to oust the priest. I am saddened by this.

In an atmosphere often thought of as fairly "conservative", it seems that the U.S. military is bowing to pressure to make religion among its members rather white washed and uniform. A person's religious beliefs and his or her right to practice them are a right guaranteed in this country under the first amendment to the Constitution. This right is fought for valiantly by our uniformed men and women all over the world.

It is a shame and scandal of the greatest proportions that the United States military would consider getting rid of a chaplain merely for following his religion.

Edited to add: Father Joe Jenkins has more detail on this story and sadly, others like it, on his blog. Go check it out!
Posted by Staying in Balance at 6:43 PM