How Many Rooms Does Your Heart Have? 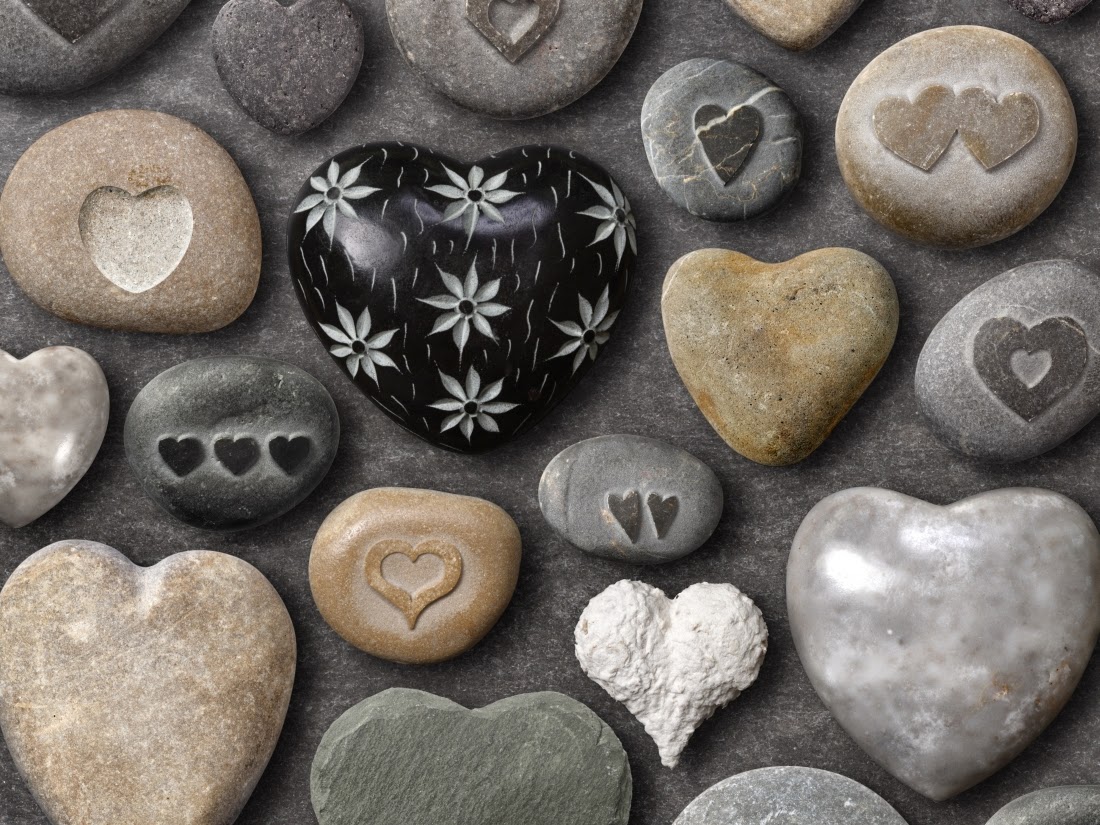 This post is essentially a re-post from the comment section of Heather King's blog. I got there via Mark Shea's post on Facebook. In her comment, King re-posts an essay from Ron Rolheiser’s book, Forgotten Among the Lilies. It talks about the fact that Catholic means universal, and narrow fundamentalism is the opposite of that.

“Our age is witnessing an erosion of Catholicism. The consequence of this, besides our drab somberness, is a polarization which, both in the world and in the church, is rendering us incapable of working together against the problems which threaten us all.

We are, I submit, becoming ever less Catholic. What is implied here? What is slipping?

What does it mean to be Catholic?

The opposite of Catholic is not Protestant. All Christians, Protestants or Roman Catholics, characterize their faith as Catholic – as well as one, holy and apostolic.

The word Catholic means universal, wide. It speaks of a comprehensive embrace. Its opposite, therefore, is narrowness, pettiness, lack of openness, sectarianism, provincialism, factionalism, fundamentalism and ideology.

To my mind, the best definition of the word Catholic comes from Jesus himself, who tells us: “In my Father’s house there are many rooms” (John 14:2).

In speaking of the Father’s house, Jesus is not pointing to a mansion in the sky, but to God’s heart. God’s heart has many rooms. It can embrace everything.

It is wide, unpetty, open and antithetical to all that is factional, fundamentalistic and ideological. It is a heart that does not divide things up according to ours and theirs. Nikos Kazantzakis wrote: “The bosom of God is not a ghetto.” That is another way of saying that God has a Catholic heart.

To affirm this, however, is not to say that, since God is open to all and embraces all, nothing makes any difference; we may do as we like, all morality is relative, all beliefs are equal, and nobody may lay claim to truth.

There is a false concept of openness which affirms that to embrace all means to render all equal.

He affirms the universal embrace of God’s heart without affirming, as a consequence, that everything is OK. His Father loves everyone, even as he discriminates between right and wrong.

Catholicism can be spoken of as slipping, in that, unlike God’s heart, more and more it seems, our hearts have just one room.

Today we are seeing a creeping narrowness and intolerance. Fundamentalism, with its many types of ideology, has infected us. This is as true in the secular world as in the church. Fundamentalism and the narrowness and consequent polarization it spawns are everywhere. But this needs to be understood.

We tend to think of fundamentalism as a conservative view which takes Scripture so literally as to be unable to relate to the world in a realistic way. But that is just one, and a very small, kind of fundamentalism. We see fundamentalism wherever we see a heart with just one room.

The characteristic of all fundamentalism is that, precisely, it seizes onto some fundamental value, for example the wisdom of the past, the divine inspiration of Scripture or the importance of justice and equality, and makes that the sole criterion for judging goodness and authenticity.

In that sense, the fundamentalist’s heart has just one room – a conservative, liberal, biblical, charismatic, feminist, anti-feminist, social justice, anti-abortion or pro-choice room. It judges you as good, acceptable, decent, sincere, Christian, loving and worth listening to only if you are in that room.

If you are not ideologically committed to that fundamental, complete with all the prescribed rhetoric and accepted indignations, then you are judged as insincere or ignorant, and in need of either conversion or of having your consciousness raised.

That is the real un-Catholicism."

Excerpted from “A Heart with One Room,” an essay in Ron Rolheiser’s book, Forgotten Among the Lilies Image Books, 2007).
Posted by Staying in Balance at 1:51 PM